The eradication of the HIV/AIDS pandemic in the world continues to be one of the greatest challenges facing the international scientific community. The Glòria Soler Foundation supports the fight against HIV/AIDS through scientific research and initiatives to broaden awareness. 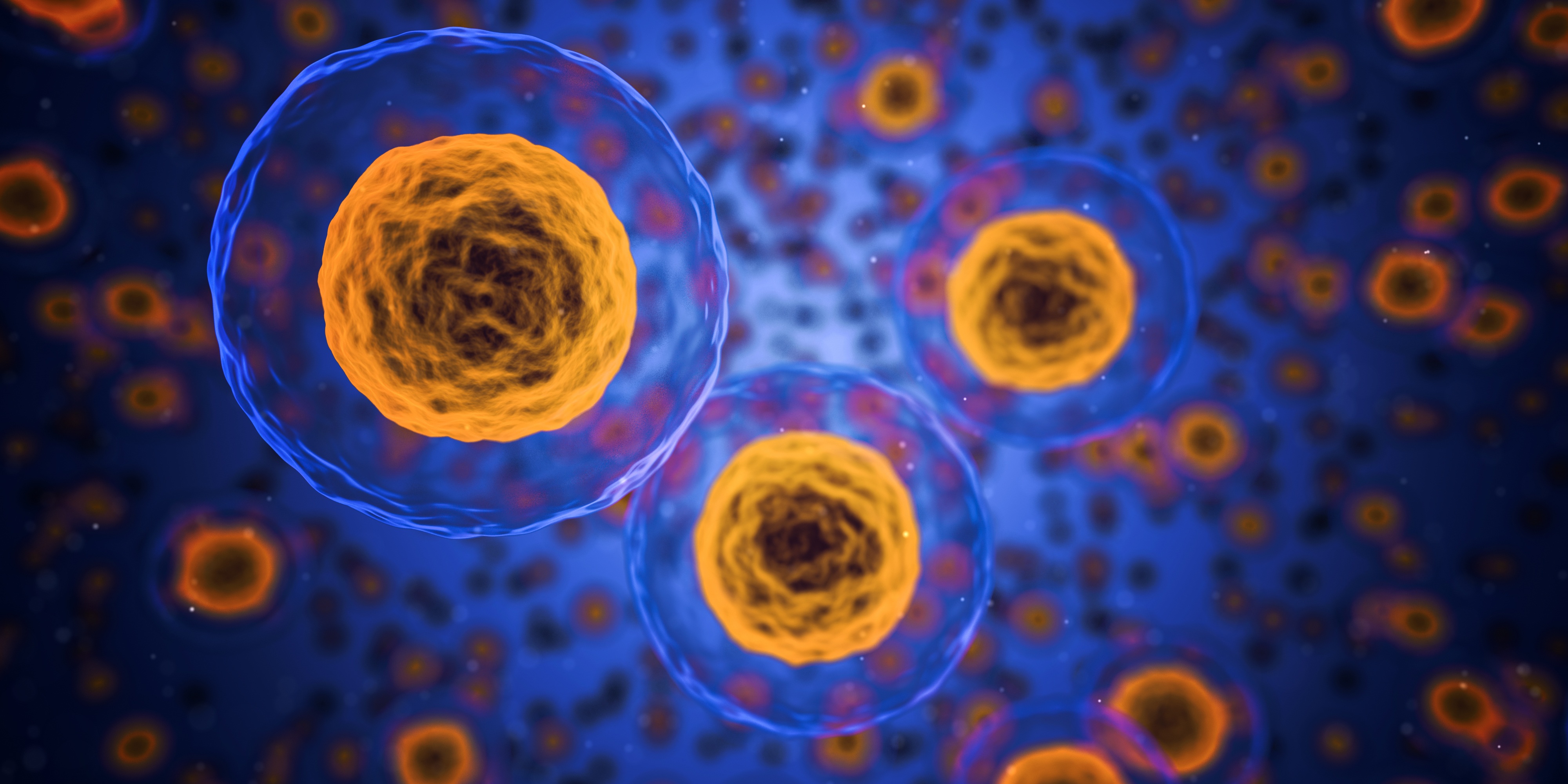 In collaboration with IrsiCaixa, the Institut de Recerca de la Sida [AIDS Research Institute] led by Doctor Bonaventura Clotet, advances have been made in research for a therapeutic vaccine to treat HIV/AIDS and reduce its related adverse effects. This initiative has also contributed to research into the influences of the microbiomes in the vaccine.

The study of the immune response in individuals with a high risk of being affected by AIDS assists in the development of strategies to prevent infection. In this regard, support has been given to studies to develop therapeutic vaccines for people who are HIV positive, while work is also being done in monoclonal antibodies that neutralise the action of the virus in the body, heightening the activity of natural killer (NK) cells destined to destroy other cells that have already been infected.

The Glòria Soler Foundation is part of the entities who supported the therapeutic vaccine HTI, at an important moment in development, and participates through IrsiCaixa in the SPIN OFF, Aelix Therapeutics S.L., created in 2016. In recognition, the foundation flaunts through IrsiCaixa a co-ownership percentage of 7,96%.

The company focuses on the discovery and development of immunotherapies against HIV infection. A first round of funding (11.5 million euros) was closed in January 2016. A phase II proof-of-concept clinical trial using the HTI immunogen as a therapeutic vaccine in people with HIV infection is foreseen to be completed by 2020.

IrsiCaixa is currently one of the few institutions in the world that has a candidate vaccine available. In the future, these tools could come to make up part of both an eradication strategy and a prevention strategy.

The Glòria Soler Foundation has given its support each 1 December, World AIDS Day, to the AIDS awareness campaign, illuminating the façade of its headquarters in red light.

Through its alliance with the Foundation for the Fight against AIDS, its collaboration in AIDS research is linked to its activity in social sensibility and awareness.

News related to the project 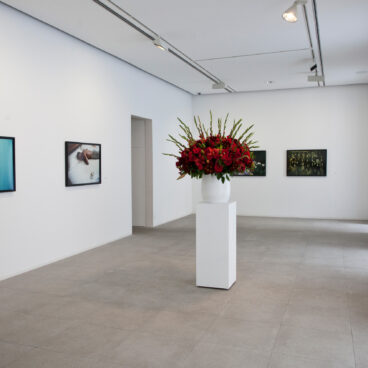 40% of people who have received therapeutic HIV vaccine control the virus better in the absence of treatment. 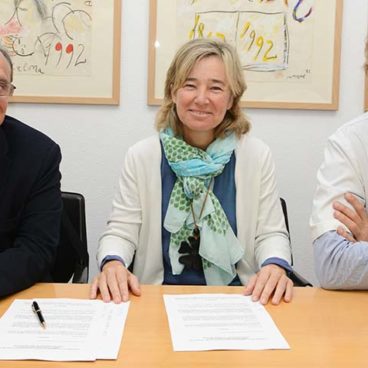 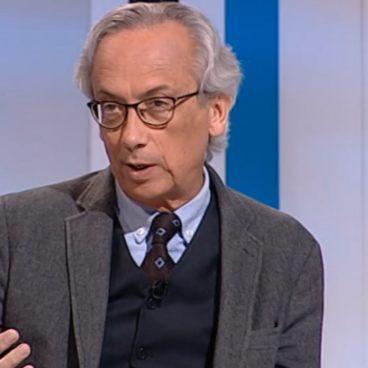 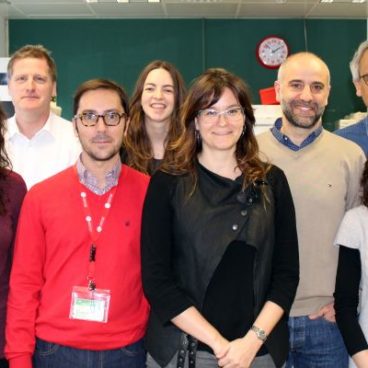 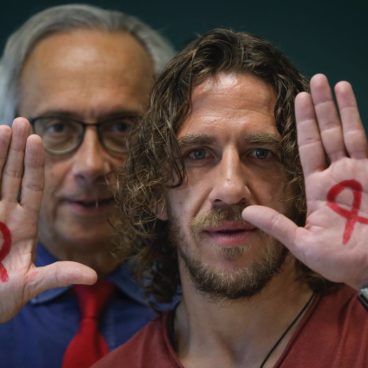 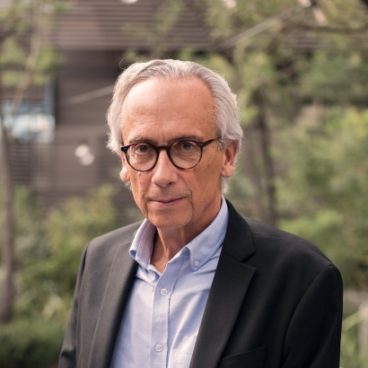 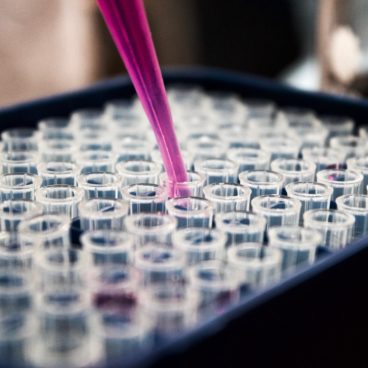 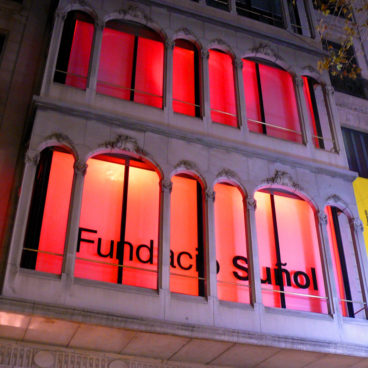