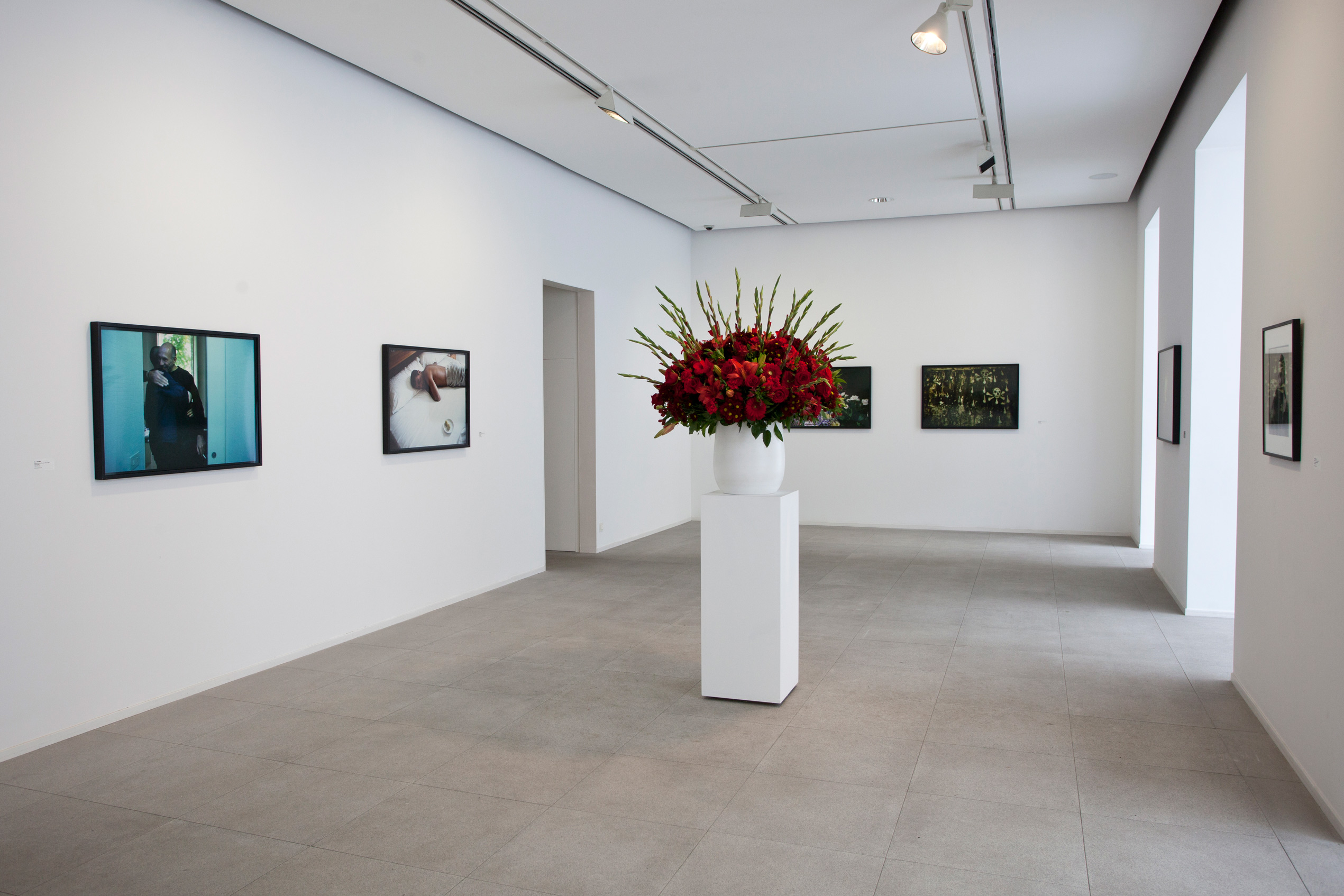 40% of people who have received therapeutic HIV vaccine control the virus better in the absence of treatment.

These are the results of the first clinical study carried out with the therapeutic vaccine HTI, designed at IrsiCaixa, in people with HIV treated early. These results have been obtained thanks to the collaborative work of AELIX Therapeutics, the University of Oxford, the Fight AIDS Foundation, BCN checkpoint, Hospital Trias i Pujol and 45 volunteers, with funding from the Fundació Glòria Soler.

Coinciding with December 1st, international day of the fight against HIV AIDS worldwide, we update the results of the first study conducted with the therapeutic vaccine HTI, designed in IRSICAIXA, in people with HIV treated early.

The results, published on October 27, 2022 in the journal Nature Medicine, indicate that the combination of vaccines used was safe, immunogenic and that 40% of people vaccinated without genetics especially favorable to control HIV spontaneously managed to remain without antiretroviral treatment for a period of at least 6 months.

Throughout 2021 and 2022, several complementary analyses have been completed to better characterize the vaccine-induced immune response by flow cytometry, as well as the analysis of the HIV viruses of the participants in the trial to determine what role the virus with which a person is infected may have and their response to the vaccine.

It is the first time that a therapeutic vaccine has been shown to help control HIV by improving the immune response of patients and supports the strategy of testing HTI vaccine in combination with other drugs to improve response.

The Fundació Glòria Soler is part of the entities that supported the HTI therapeutic vaccine, at a key moment for its development, and participates through IrsiCaixa in the SPIN OFF, Aelix Therapeutics S.L., created in 2016. As such recognition, it holds through IrsiCaixa a percentage of co-ownership of 7.96%. The Fundació Glòria Soler made a contribution of 1,200,000 euros to the vaccine project in 2015 and subsequently financed in 2016 and 2017 the BCN2-Romi project and the Microbiome and HIV/AIDS project for a total amount of 600,000 euros.

The eradication of the HIV/AIDS pandemic in the world remains one of the main challenges facing the international scientific community and each year December 1st is commemorated in support of people living with the HIV virus and to remember those who have died from AIDS-related illnesses.