The Glòria Soler Foundation supports the Torrents d’Art initiative, a programme run by the Mental Health Department of the Sant Joan de Déu Health Centre and the Obra Social Sant Joan de Déu, whose goal is to articulate ongoing dialogue between art and mental health by involving the health centre’s users. It also seeks to establish alliances with other collectives distinguished by their vulnerability, other diverse communities and members of society in general. 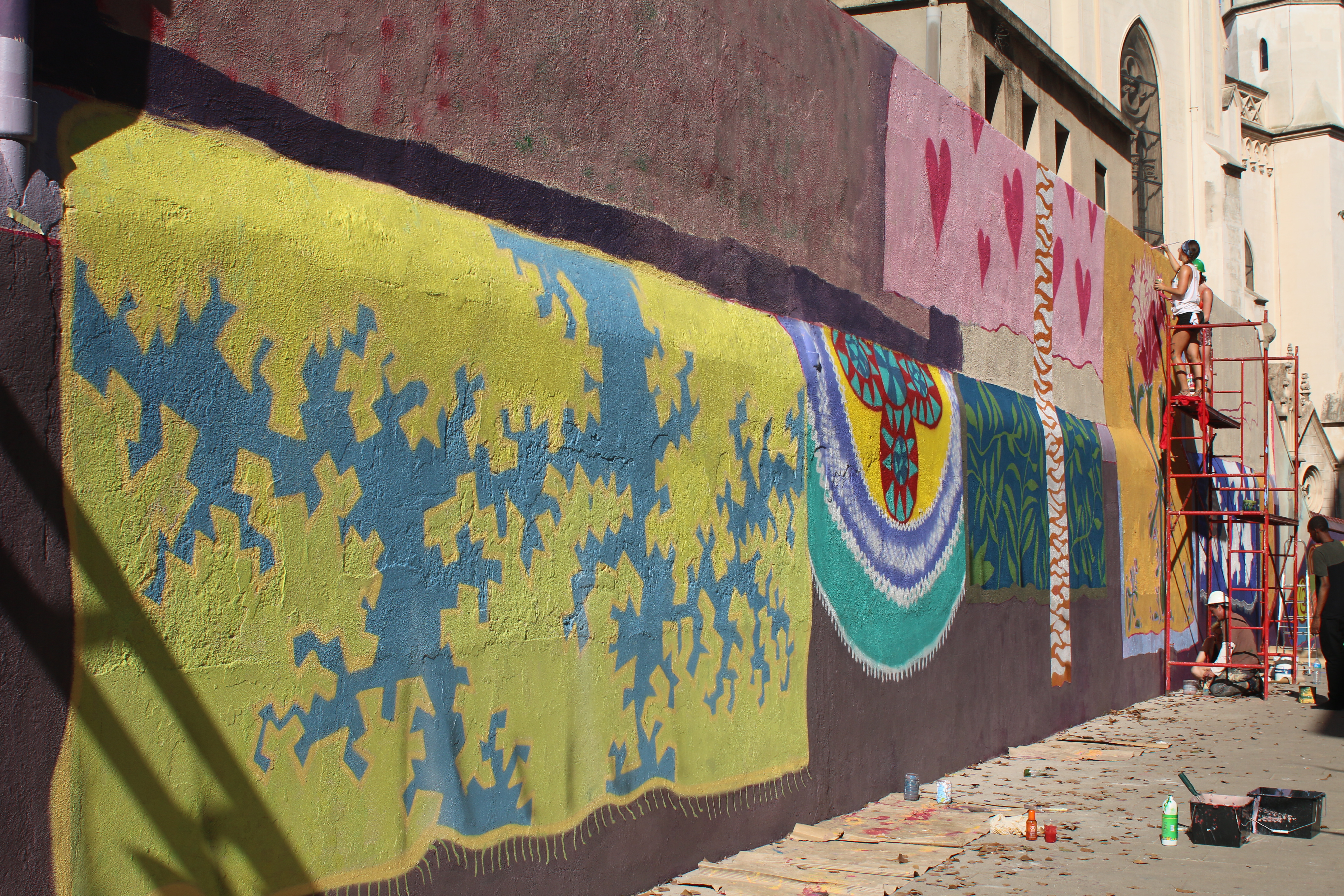 Torrents d’Art has its own space inside the Health Centre that features an area for creative activity, a workshop centre and an exhibition and activity hall, which are activated by the users themselves, with the support of professionals from the health, therapeutic, art and educational sectors. The centre is open to the public with the goal of becoming a space for interchange, shared experiences, culture and social cohesion.

Amongst the various activities carried out by Torrents d’Art with the support of the Glòria Soler Foundation over this period, one that should be mentioned is Horizons. This project encourages spaces for reflection and the exchange of practices between various entities working in the areas of mental health and art, as well as the event entitled Filling the Park with Music, a full day of concerts and music workshops open to the public in the gardens of the Health Centre, held on the occasion of World Music Day.

In 2017 the project received the Ramon de Teresach Prize from the Catalonia and Baleares Academy of Medical Sciences, which since 1989 has given yearly recognition to the efforts of a non-profit civic entity.

In the gardens of the Sant Joan de Déu Health Centre in Sant Boi de Llobregat, an art nouveau architectural complex has been preserved which is known as The Invisible Garden (1903-1912). It has survived to our day as a virtually unknown project whose authorship has not been fully recognised.

The Invisible Garden is part of the social project known as Torrents d’Art, which connects art and health. According to information available, one of the unique qualities and differentiating features of the construction process of this early 20th century project was the inclusion, as members of the construction crews, of people suffering from mental illness.

The involvement of these individuals in the construction process was part of the psychopathological treatment of the time, which involved improving their mental health conditions. Likewise, the inclusive participative experience made it easier for them to fit into the society of the time, so that the initiative could well be recognised as an earlier example of the struggle against the stigmatisation of mental illness.

The Glòria Soler Foundation has supported studies to better assess and evaluate this hidden heritage, with its vast variety of significant features from the peak period of the Catalan art nouveau, making it an unquestionable symbol of the benefits of combining art with therapies for the treatment of mental health issues. 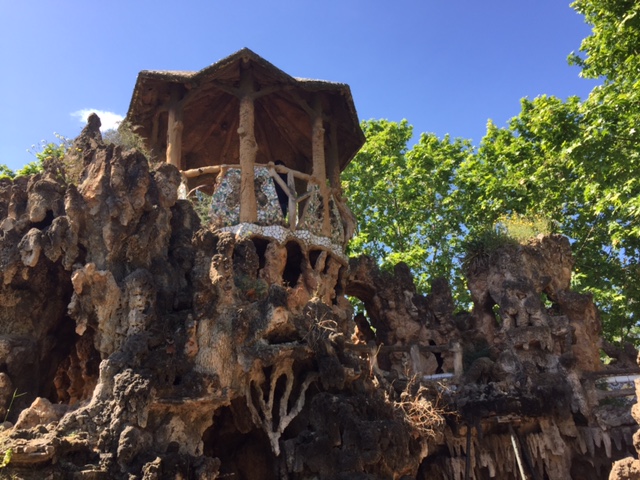